The Top 5 Best States to Practice Telemedicine in 2021 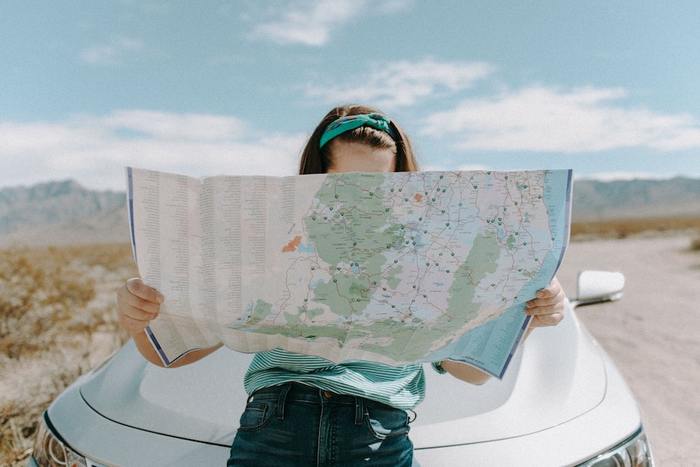 One of the best things about being a telemedicine provider is getting to choose where you live. As long as you hold the desired state licenses, most positions allow you to live anywhere in the US. Even outside our profession, an exodus from the big cities is a trend we have seen grow exponentially during the pandemic as remote work has gained wider popularity. A lot of the focus has been on moving to states with the lowest taxes and while that’s definitely an important factor, it’s just the starting point for deciding where you want to set down your roots in our new work from home world.

If you're ready to make your move, we've highlighted five states (and one bonus!) to get you started in your search. Everyone's needs are different and our goal is to provide you with a range of options, including a couple of out of the box suggestions that may spark something entirely unexpected... 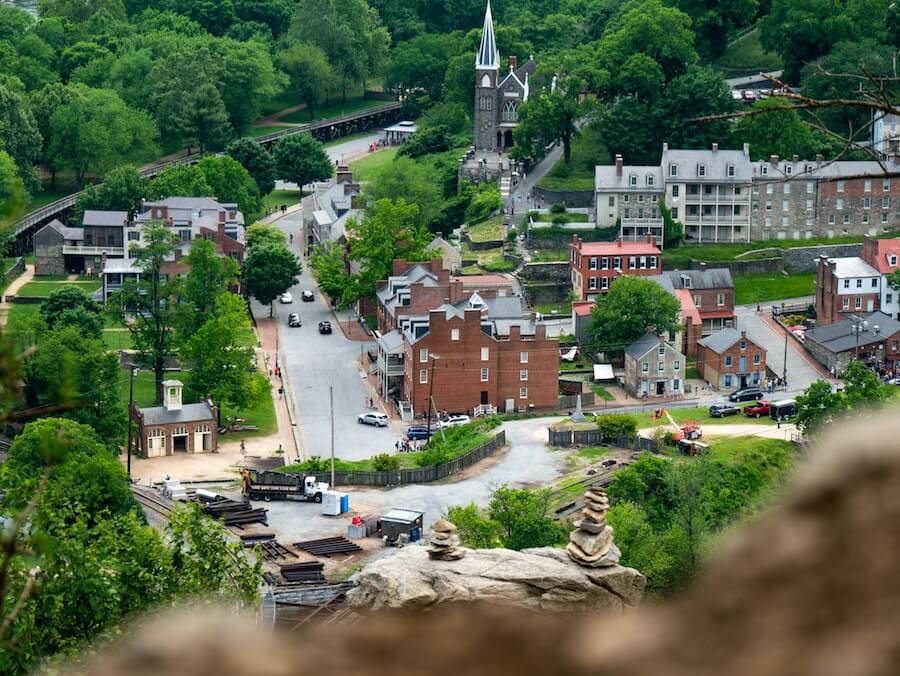 WEST VIRGINIA
It’s nice to be appreciated, and the one state that is really putting its money where its mouth is in terms of appreciating its remote workers is West Virginia. Through their AscendWV program, they are offering relocation bonuses worth up to $20,000 for remote workers who relocate to an eligible city, which currently include Morgantown, Lewisburg, and Shepherdstown. The bonus includes $14,500 in cash over two years and additional benefits such as free outdoor recreation passes and co-working spaces. West Virginia offers incredible mountain adventures, walkable cities, American history, and culture. And while you’re living the remote mountain lifestyle, you’re just about an hour flight away from New York, Chicago, Philly, and DC depending on which WV city you choose. Applications will be accepted in early 2022. If you don’t mind skipping out on the bonus, you can also check out Fayetteville, which was named by Outside magazine as a “Town on the Rise” for 2021. The magazine notes that although you won’t be getting the remote worker incentives, if outdoor adventures are at the top of your list, you’ll have incredible access to world-class rivers, lakes, trails, and climbing routes. 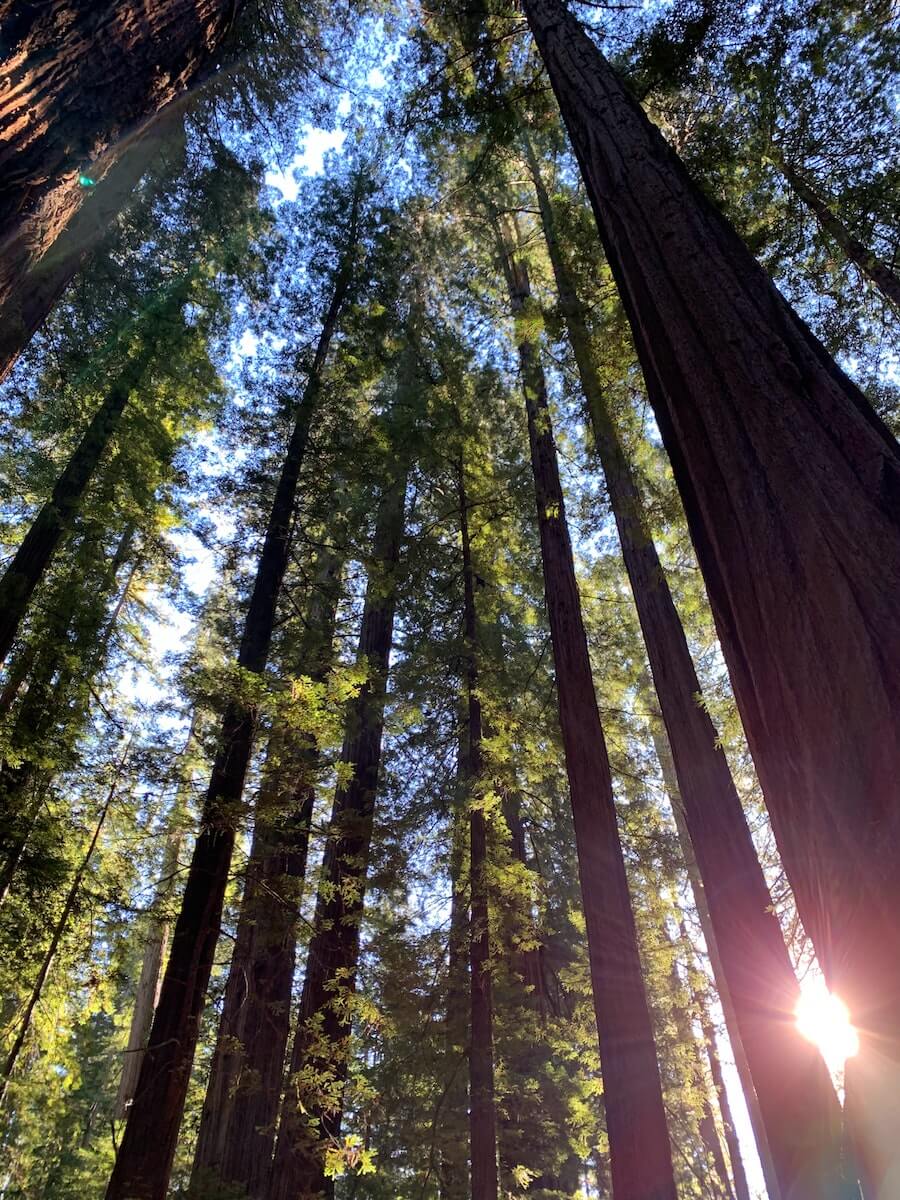 CALIFORNIA
What! California?! I thought you were going to find me low-tax states! Let us explain. Yes California’s taxes are relatively high and the government is a mess and the real estate market can be ridiculous. But lets be honest, California is still an incredible state with not one but two major cities just six hours apart – Los Angeles and San Francisco. What most people don’t realize about the Golden State are the amazing opportunities that lie above, below, and between those two cities. Take California’s Central Valley, for instance. Cities like Fresno, Visalia, and Bakersfield offer incredible cost of living while being just a few hours drive from SF and LA and about an hour from Yosemite. These cities offer plenty of space, friendly locals, farm-fresh produce, and a real estate market poised for growth over the next decade. With construction on the high speed rail underway which will one day connect these communities, travel will become even more convenient.

Other under-the-radar cities include Eureka and Fortuna in Humboldt County. Located about 4 hours drive north of SF, even many Californians don’t realize how much more California there is above the City by the Bay. Humboldt County is famous for its incredible redwoods, craft breweries, quirky culture, and one other thing which we're blanking on at the moment (😉). Not only will you have easy access to the Bay Area (an hour flight from Humboldt County Airport), but you’ll also be just hours from Portland and Seattle. As with everything else, if you’re heart is set on settling down in California, it’s about location, location, location. 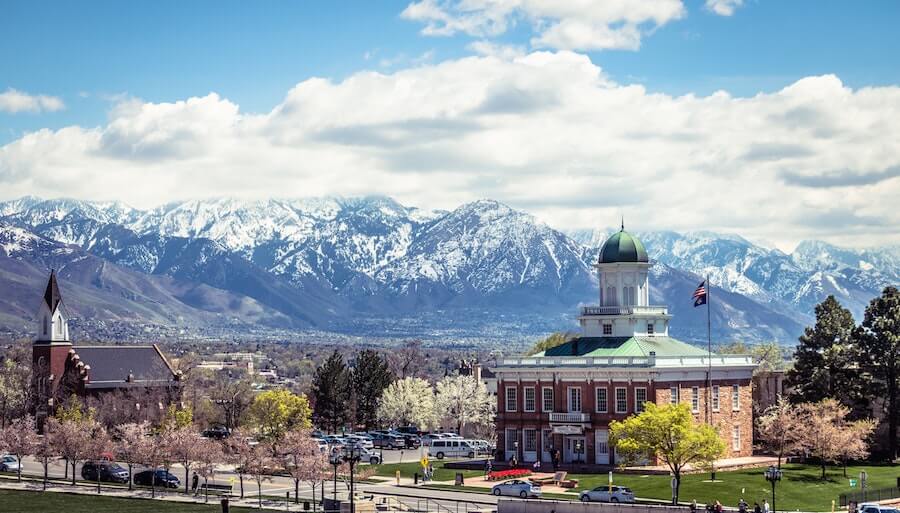 UTAH
Relatively low taxes, friendly locals, beautiful outdoors – what else do you really need? The Beehive State excels in all these areas but there is one stat that really stands out to us when evaluating states that are ideal for telemedicine providers. In addition to ranking #1 in the country for work-life balance, Utah ranks number one in the nation in its rates of volunteerism, which may be an unusual statistic to cite but one we think points to a spirit of generosity and community among its residents. Volunteers tend to be more neighborly and as one expert put it, "The simple act of volunteering creates social momentum that increases a volunteer’s desire to engage fully with his or her community." If you’re a provider transitioning to remote work (and a new state!) building a community outside of work is essential, so living in a state where people are naturally inclined to look out for one another can be a huge benefit. While the Church of Latter Day Saints is obviously a major part of life in Utah, even if you are not a member of the Church many opportunities exist for community building. Salt Lake City, for instance, is a major hub for the LGBTQ community. There are hiking groups, cosplay groups, and the Beehive Sport and Social Club, which was started by another transplant who wanted to create a way to make new friends and play games such as kickball, pickleball, and futsal. Home to five national parks, incredible sports teams, and perhaps the best skiing in the entire country, Utah makes a very strong showing for those who can live anywhere.

FLORIDA
There’s no getting around it, Florida is a great place to live. There’s a reason people chose to spend their golden years here, but if you can live anywhere in your working years, why wait? We previously named Sarasota as one of our ideal cities for remote workers, but Florida offers a wide range of cities with beautiful beaches, perfect weather, incredible cultural diversity and, of course, no income tax. You’ll also have access to some of the best theme parks and nightlife in the world while enjoying a very low cost of living. Cities like Jacksonville, which was just named Outside magazine’s “Outdoor Cities of the Future 2021” offer not just miles of beaches, but also a brand new 30 mile biking and walking trail. All this in a city where the median home price is just $230,180 (!). 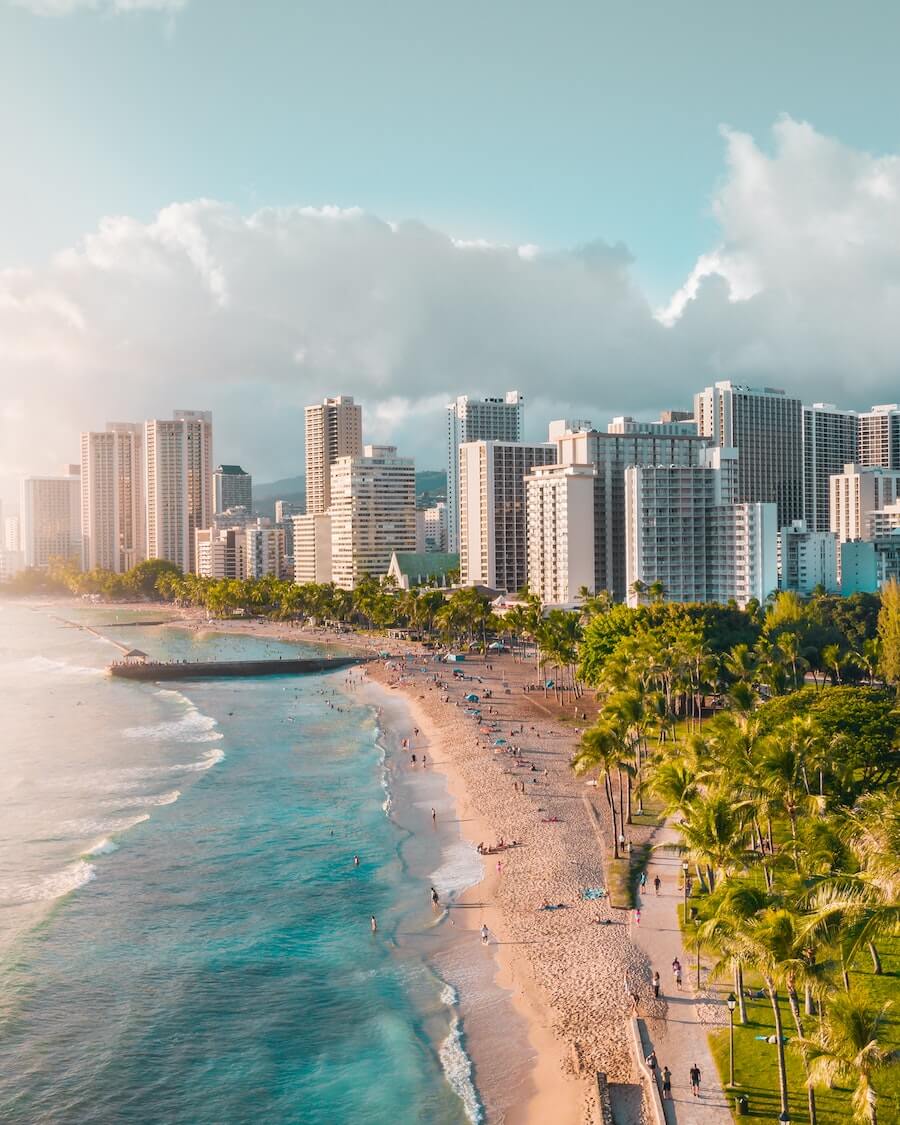 HAWAII
Sometimes you gotta go big! Almost everyone who has vacationed in Hawaii has dreamed of one day moving there, perhaps in retirement. But why wait? Yes, we know the cost of living and tax situation isn’t great but if you’re dedicated to one day living in the Aloha State there might be one great reason to do it sooner rather than later – real estate. Hawaii’s housing supply is naturally constrained while demand is always increasing which means prices can only move in one direction. If you’re committed and in it for the long term, getting a 20 year head start in a real estate market like that could make any additional taxes and cost of living expenditures seem like a pittance. To paraphrase a famous New Jersey gangster, it’s a small archipelago and God ain’t making any more of it. Not to mention Hawaii unsurprisingly ranks first in the nation for overall wellbeing in Gallup surveys. Plus, Oahu is currently offering to buy a round-trip ticket for remote workers. All you have to do is stay on Oahu for 30 days to be eligible which is a great way to test the waters before making it official. The current application cycle is closed but you can sign up here for future notifications. 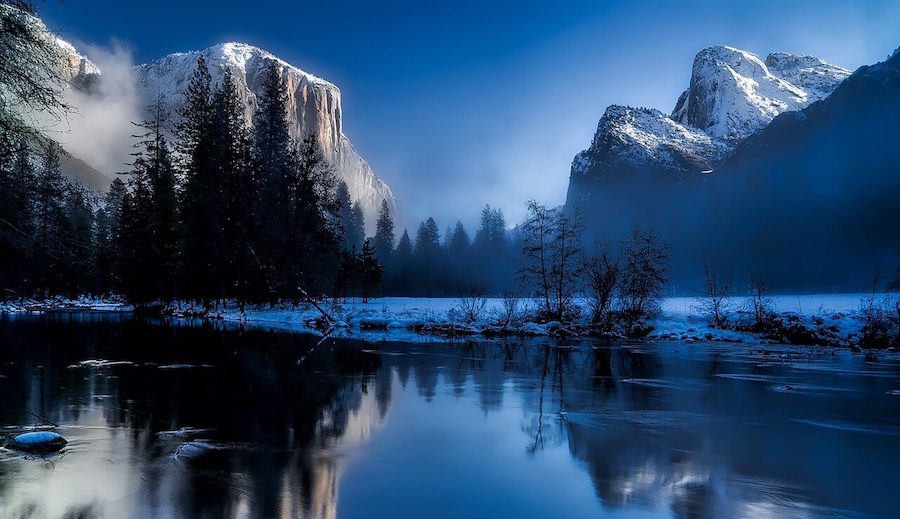 WYOMING
If you really want to get away from the crowds, why not consider the least populous state in the Union? There’s a reason why celebrities like Kanye West and Harrison Ford choose Wyoming to get away from it all. Wyoming offers some of the cleanest air, lowest crime, and lowest taxes in the country. In fact, Wyoming consistently ranks only behind Hawaii in terms of overall well-being in surveys. Blazing fast internet, crucial for any telemedicine provider, may be a challenge, but 77% of Wyomingites (that's really the term) have access to 100 Mbps internet or faster. If you're ready to go truly remote, Wyoming is definitely worth a look!