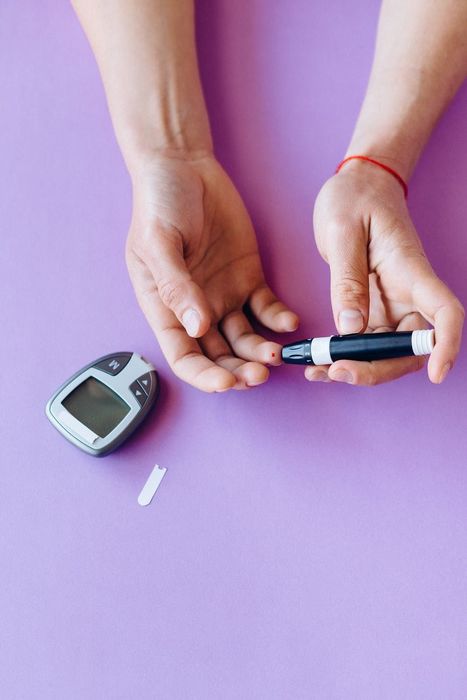 According to the CDC, approximately 34 million Americans are living with Diabetes Mellitus.

Despite advances in technology, medications, research, and education, the number of Americans with diabetes appears to be growing, not shrinking. According to the CDC, "prevalence estimates were 9.5% [of the population] in 1999–2002 and 12.0% in 2013–2016."

Perhaps even more concerning, according to that same report, there are approximately 7.4 million people that meet the criteria for diabetes that don't even know that they're diabetic. Although there are novel telehealth companies such as Dr A1c that are trying to increase diabetes awareness through online education, general knowledge of diabetes is woefully lacking.

90% of people in the United States have Type 2 Diabetes as opposed to Type 1 Diabetes (an autoimmune problem). The scary part is, the most common symptom of type 2 diabetes mellitus is no symptom at all.

The classic symptoms such as frequent urination, excessive thirst, having to get up at night to urinate multiple times, blurred vision, etc. often only occurs in patients that already have fairly advanced diabetes. In the most advanced stages, patients can lose excessive amounts of weight without trying as their body begins undergoing ketoacidosis, a life threatening condition.

So given the majority of patients with type 2 diabetes mellitus have no symptoms at all, it's important you take to your provider about being screened for diabetes if you're at risk.

How Do You Diagnose Diabetes?

If you're concerned you may have diabetes and want to get tested. According to the American Diabetes Association, there are several tests that your healthcare provider can run to test for diabetes mellitus.

What Can I Do to Avoid Becoming Diabetic?

According to the Journal of Clinical Endocrinology & Metabolism, there are several lifestyle adjustments people who are at "high metabolic risk" can make to avoid becoming diabetic.

Additionally, for people above their ideal weigh who are at risk of diabetes, JCEM says patients  "should aim for loss of ≥5% of initial body weight in the first year" to avoid becoming diabetic.

With the incidence and prevalence of diabetes increasing year after year, a little information can go a long way in prevention. We would be remiss as a telemedicine-themed company if we didn't point you in the direction of a telehealth resource on your healthcare journey.

Check out the videos from our friends at www.dra1c.com for more information on the basics (and even more advanced information) on diabetes mellitus.