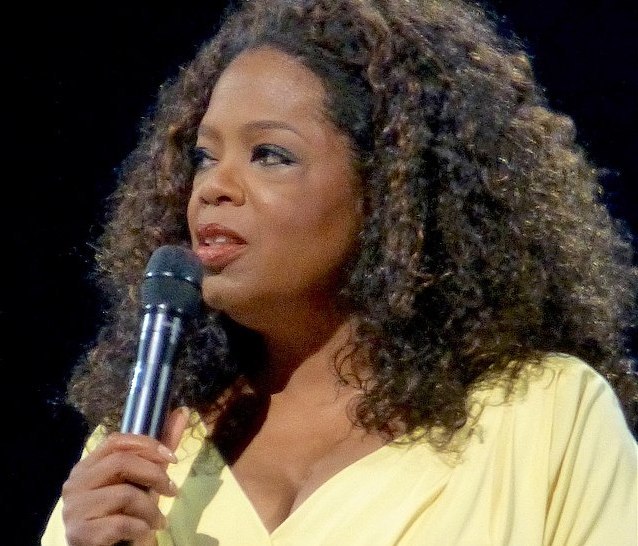 Let’s face it: healthcare is not the most glamorous profession. Sure there’s lots of TV shows about stunningly attractive doctors and nurses saving lives and taking names. But in the real world, for all the good we do, sometimes our profession can feel like it's mostly about cafeteria food, random bodily fluids, and finding time to nap. But the rise of telemedicine is changing all of that as major celebrities are taking notice of its enormous potential and either making investments or acting as spokespeople (and even patients) for numerous companies of all sizes. Here we run down five telemedicine companies making major moves with A-list celebrity involvement. 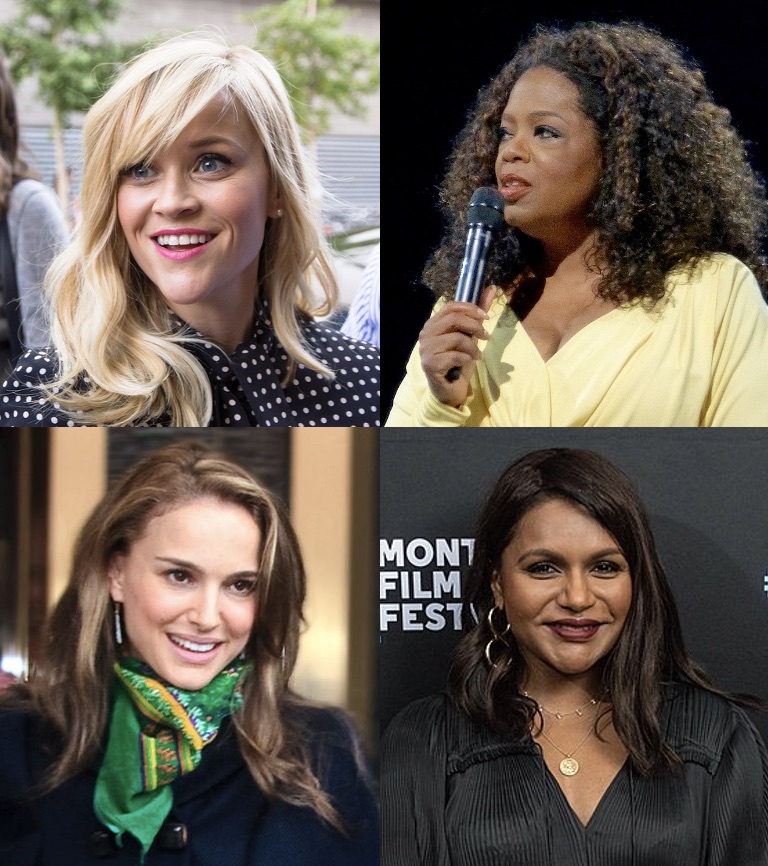 Reese Witherspoon, Natalie Portman, Mindy Kaling, and...OPRAH: sounds like the best movie ever right? Not this time. These four powerhouse celebs are backing Maven, a virtual clinic for women and families. Launched in 2014, Maven has already helped more than 10 million women and families with fertility, pregnancy, and parenting issues. Although most companies in the telemedicine space are primarily targeted toward women, the investor and executive ranks are still dominated by men. Maven has disrupted this trend spectacularly. Maven was founded seven years ago by Kate Ryder, who was early to see the potential of telemedicine. Fast forward to 2021 and the groundbreaking company has officially achieved "unicorn" status (i.e. a private company valued at more than $1 billion). On top of it all, Maven has from the beginning placed a premium on investing in its employees and has been ranked as one of the best places to work by Fortune and others. And the best part? They’re hiring! 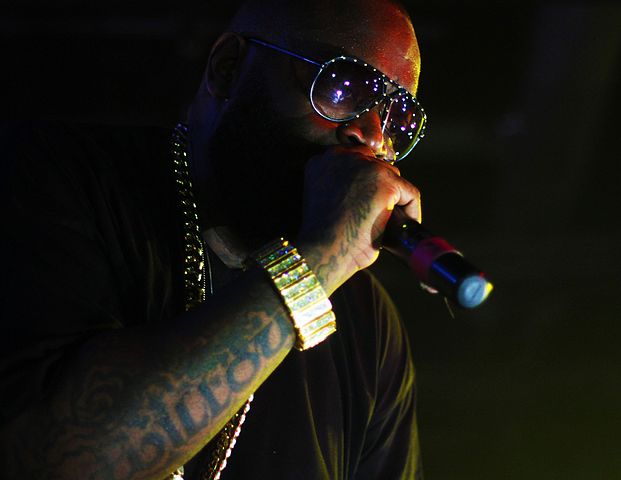 His fans know him as “The Boss” not only because of his long-time reign as a hip-hop superstar but also because he's a literal boss as the owner of 24 Wingstop franchises. But his latest entrepreneurial venture is in a slightly different space. If you’re a longtime fan, you know how much Ross has dedicated to his own personal health over the last few years by losing over 80 pounds. After a series of health scares in recent years the Boss set out to make healthcare more available to underserved communities by investing $1 million into JetDoc. The platform, which was founded by health entrepreneur Tommy Duncan, offers clients either a one-time fee to see a provider or a $10 monthly unlimited plan with no insurance needed. In a recent Forbes article, Ross described the challenges he faced as a young Black man in seeing a doctor and says JetDoc is designed to reach patients who might otherwise be hesitant to see a provider. If Ross' dedication to his own health is any indication of what he can achieve with JetDoc, we're excited to see what they can accomplish in reducing health disparities in underserved communities. 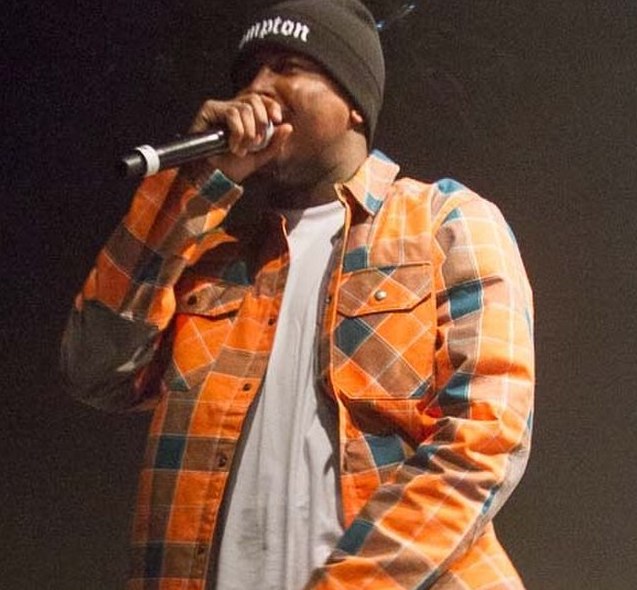 YG Photo Credit: The Come Up Show, via Wikimedia Commons

Who would’ve thought rappers would make such a strong showing on our list of celebrity telemedicine entrepreneurs but here's another performer who's looking to fill the gaps in our healthcare system with an innovative and one-of-a-kind approach. Rapper YG - best known for songs like "Who Do You Love" and "Left, Right" - joined Los Angeles-based TeleHealth Van in 2020 as a co-owner to bring telemedicine to underserved communities which may lack access to the needed equipment, data plans, electrical outlets, and other necessities for virtual visits. TeleHealth Van operates a fleet of 5G equipped vans with full-time drivers who bring the technology to clients who need them for appointments with a wide range of providers including physicians, therapists, and caseworkers. It's easy to overlook the fact that for all its convenience, using telemedicine still requires access to some basic necessities which may be out of reach for certain communities. The service was founded by Dion Rambo, an LA-based entrepreneur who has personally experienced homelessness. Having just celebrated its one year anniversary, TeleHealth Van is looking to continue its expansion in the months and years ahead. 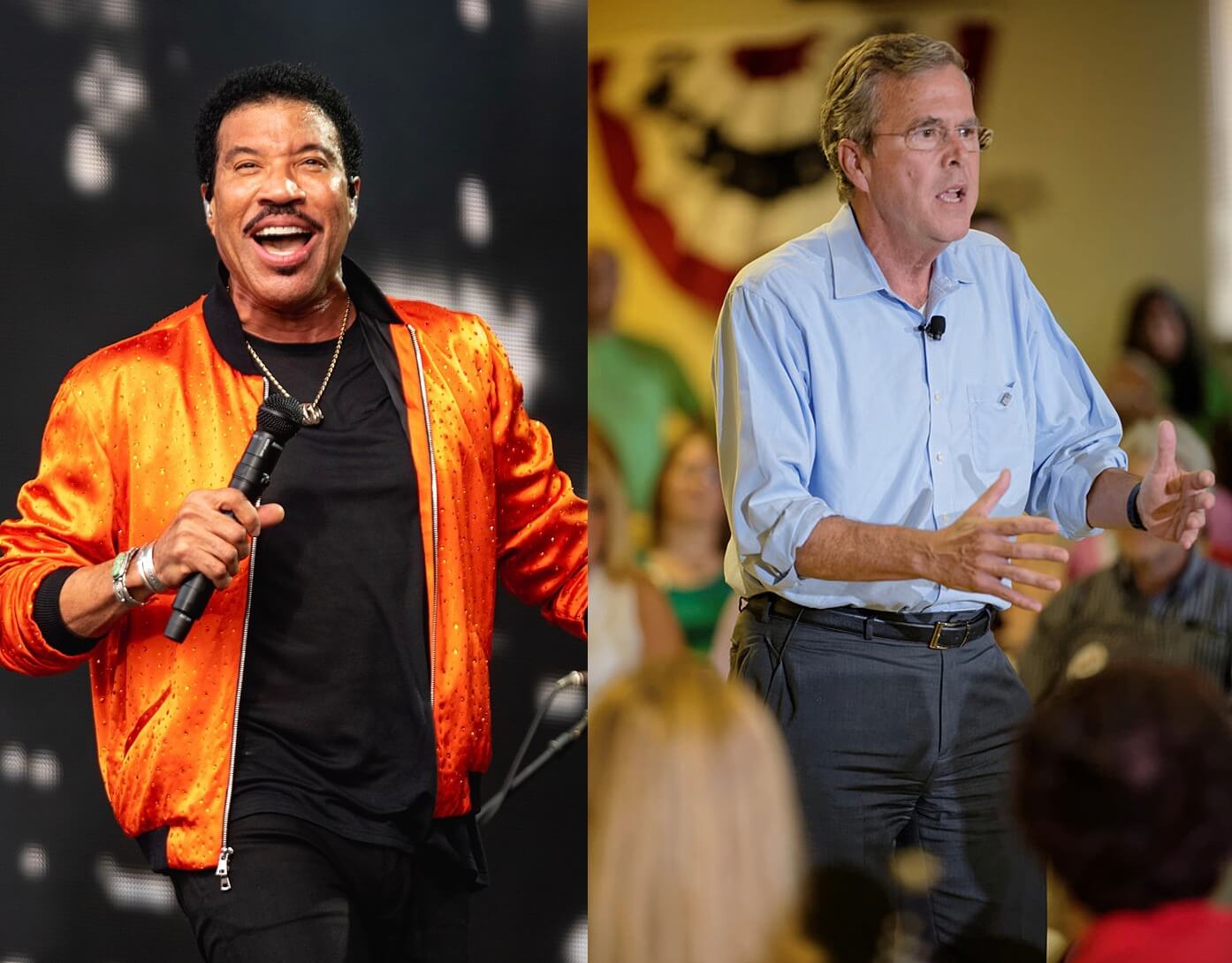 Lionel Richie and Jeb Bush – an unlikely pair, perhaps, but the “All Night Long” singer has teamed up with the former Governor of Florida and presidential candidate to back Heal, a platform which provides both telemedicine and house call services in many states across the nation. Richie was intrigued by the idea of easy access to providers from his many days on the road touring, which can bring a multitude of unexpected health challenges and gaps in access to care. Gov. Bush has served on the board of Heal since 2018 and obviously brings a wealth of health policy experience from his time in government. Heal charges a flat fee and focuses on underserved, rural areas as well as patients covered by Medicare. Another company that was founded well before the pandemic in 2015, Heal was named a Top 50 Disruptor by CNBC in 2020 and is covered by major health insurers such as Humana, which itself invested $100 million into the company last year. 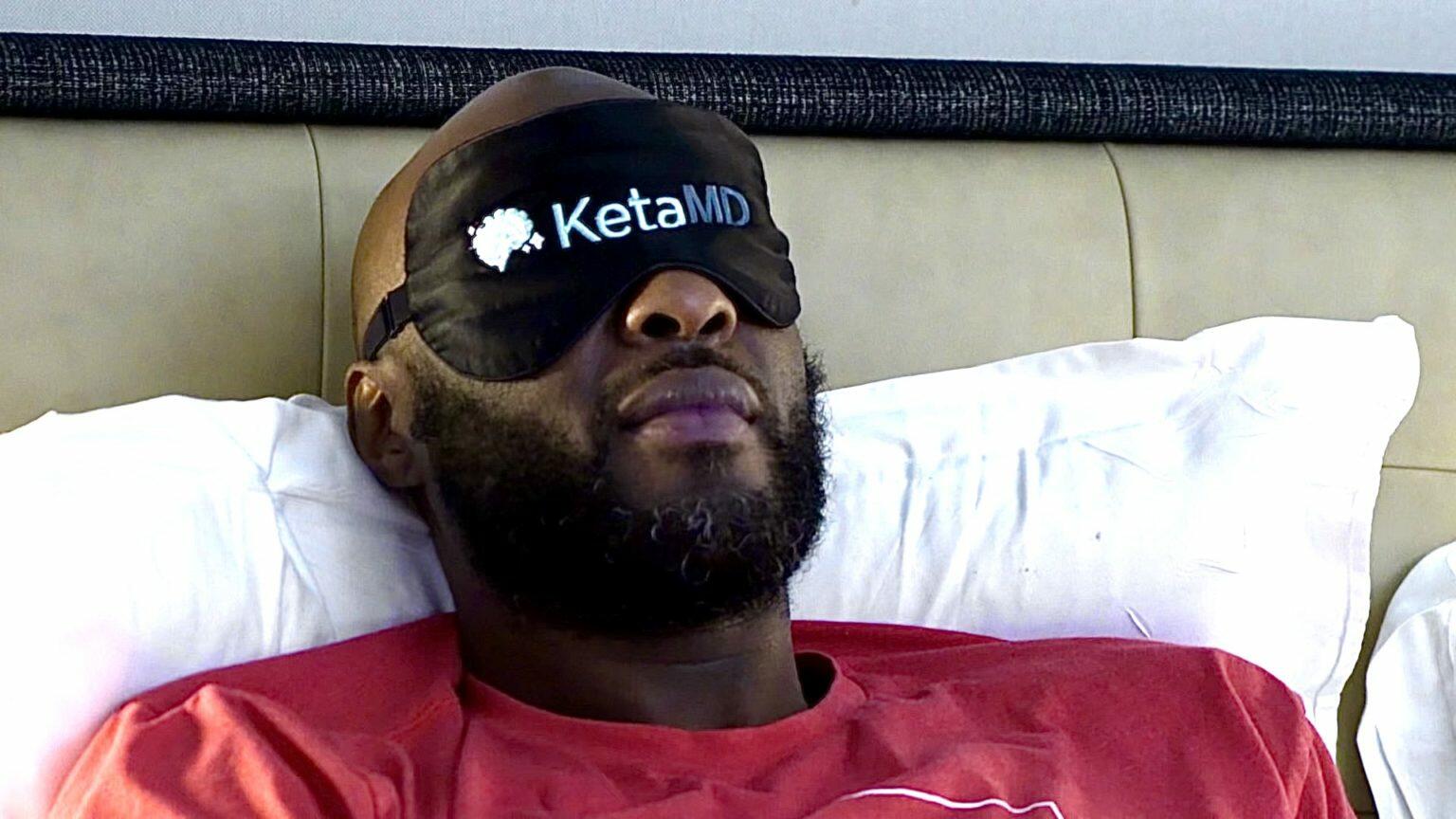 NBA Champion Lamar Odom has had his share of public struggles and past trauma, including the loss of his mother when he was just 12 and the loss of his son who was just 6 months old. But Odom has found healing with psychedelic medicine after undergoing Ketamine treatment through telemedicine startup KetaMD. He became such a believer in the treatment that he participated in a documentary, Reborn, about his journey with Ketamine treatment. With increased focus on Ketamine as a treatment for depression and anxiety and other companies also operating in this space, we expect to see more patients benefit from virtual psychedelic medicine in the near future. KetaMD is currently in beta trial but is accepting sign-ups for their public launch.

It's exciting to have so many A-list celebrities embrace and support the enormous potential of telemedicine both as investors and patients themselves. Having such boldface names support our field only helps get the word out about the convenience and effectiveness of telemedicine. And if you're looking for your next telemedicine job, we've got you covered with the latest 100% remote opportunities, updated daily.