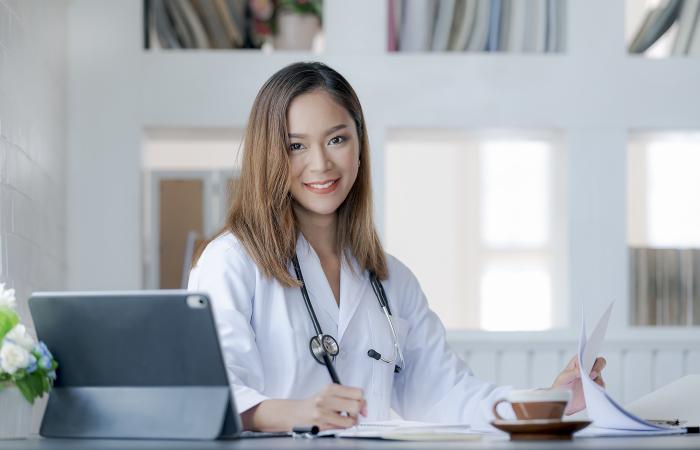 Calling it a “revolution,” the New York Times recently highlighted the widespread transition to telemedicine in the UK, one of the countries hardest hit by the current pandemic. Telemedicine had previously made up just 1% of doctor visits but has quickly become a cornerstone of the British healthcare system.

In the midst of the virus, everyday illnesses may go untreated. Utilizing telemedicine allows doctors to see patients with non-COVID-19 symptoms without risk to either the patient or themselves. This is especially vital for the most vulnerable patients, such as those in nursing facilities, where the combination of patient susceptibility to catching the virus combined with what may be an already poor health status could be a deadly combination.

According to the article, red tape and bureaucracy had previously kept telemedicine from being widely adopted. The virus has spurred governments, including European countries and the United States, to eliminate much of that regulation in the name of promoting telemedicine. As a result, telemedicine companies are seeing up to 100% increases in demand in the last few weeks.

The article notes that patients seem to be adapting easily with the occasional help of younger more tech-savvy relatives and friends. In one instance, a patient’s granddaughter helped set up a video call on a smartphone. Doctors and patients are both being resourceful as they deal with this unprecedented health crisis.

One researcher is quoted as predicting this new reliance on virtual care is here to stay as patients and doctors alike come to trust and rely on telemedicine for a wide variety of healthcare needs.

Check out the full article here: